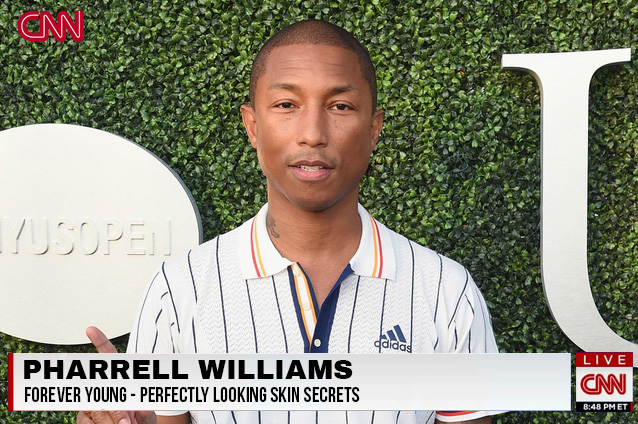 Home » Skin care » Forever Young- Why Does Pharrell Williams Look Like That?

This article originally appeared in People.

There’s no better way to say it: Pharrell Williams simply doesn’t get older and we’re keen to finding out what are his secrets for looking younger each day.

The hit maker was pretty honest about the matter and wasn’t shy about revealing some of his tips when it comes to his skin care routine. Side note? He follows it every single day, religiously and being consistent about your skin care regimen is something you should always keep in mind too.

Here’s what he said during an interview with Dazed: “I exfoliate like a madman”. The 43-year-old singer continued: “When you exfoliate and you drink a lot of water, that does good for you. To me, the key is just exfoliating, like a monster. There’s a lot of dead skin. All the time. Like a narcissistic madman.” 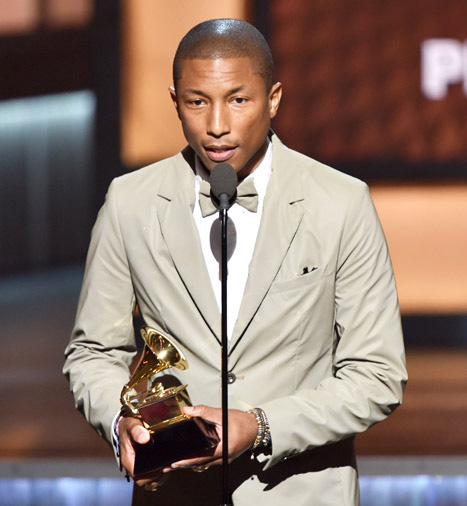 But this isn’t the only thing that the Grammy Award winner does for his perfectly looking skin. He’s also convinced that the personal style and expressing one’s individuality are also fundamental for keeping your skin radiant and healthy: “It’s indicative of who you are and what you’re feeling. Specifically, the way I look at it, it’s when I get up in the morning, it’s how I feel, it’s where I’m going, and what the weather’s going to be like.”

He was very open about his style, his ideas and values about everything that makes him who he is in this world: “That kind of informs me of what it is that I’m wearing. When people are like, ‘I don’t really have any style, I don’t dress up,’ your kind of are. That’s what your clothes are saying.”

One thing we’ve learned about Williams and his lovely wife Helen Lasichanh is that they’re definitely not afraid to take any fashion risks. 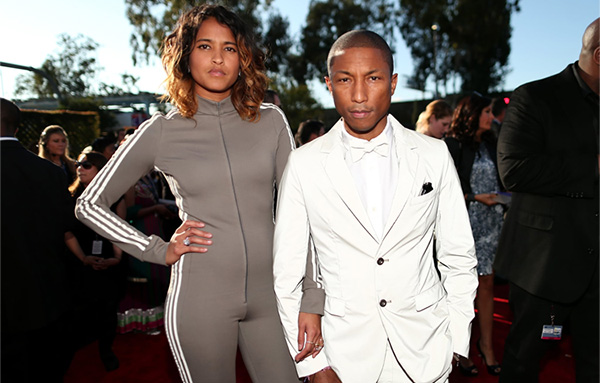 They walk various red carpets side by side pretty often and the Met Gala this May showed us William wearing a plaid-printed shirt and a special matching vest. The leather jacket adorned with enamel pins and maroon Doc Martens put the whole outfit on the map, whereas Lasichanh wasn’t less of an impressive appearance. she made us all turn our heads with her red, pillowy and ankle-length jumpsuit by Comme des Garcons. The white-tipped black boots and the stud earrings completed the image and the minimal makeup was the tip of the iceberg. 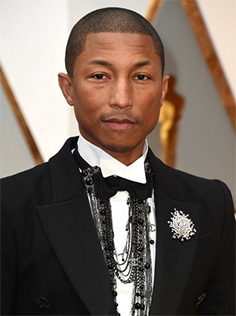 Married in 2013, the one-of-a-kind couple are the happy parents of triplets since early January. Williams was very honest about parenting the three during an interview on the Tonight Show: “It’s a full-on assembly line. All of them are fine and healthy,” he told the host, Jimmy Fallon.

He didn’t miss out the chance of a joke, though: “They harmonize when they cry. When one cries, two cry, then three cry. Chain reaction is a real thing at our house.”