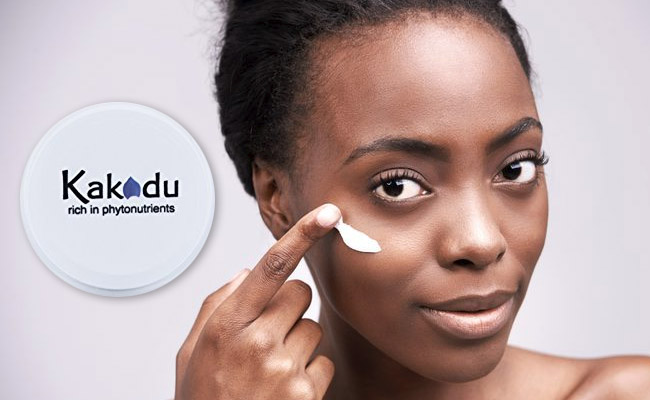 Addressing all sorts of problems and matching all skin types, the Kakadu Plum Dark Spot Corrector is a great choice for many, not only because it’s made with multiple natural ingredients, but also because it’s so efficient. 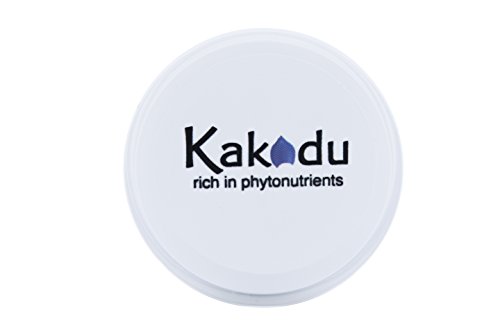 What is Kakadu Plum Dark Spot Corrector and when use it?

Made to lighten dark spots, but also to diminish the appearance of fine lines and wrinkles. The cream evens your skin tone and leaves it nicer and healthier looking.

Anyone struggling with melasma, freckles or other dark spots from various causes, should give the corrector a try whenever in need.

The anti-aging abilities and the non-greasy consistency make the cream a great option to use for women, men and babies alike.

The list of ingredients is long and includes natural ingredients that are well-known for their various abilities on maintaining the skin healthier, younger and evener.

Not only the formula is efficient, but it’s also based on natural ingredients. Kakadu plum is chemical free and organic. It doesn’t include gluten, paraben, nor phthalates and has never been tested on animals.

On plus of everything else, the dark spot corrector doesn’t contain alcohol, added fragrances and it’s made in our USA.

The formula is also non-allergenic and has a pH at 5.5 the same pH of your skin.

How to use it? How does it feel on skin?

You only need a small dab for each use. You should apply it on the affected area twice a day or as often as you need.

Pay attention to your skin as skin reacts differently. You can use the cream under your eyes, when you’re also going for the tight look and well-rested feel.

Thanks to its consistency, you can use the corrector right under your makeup as a base. Some also include it in their night time routine.

The cream has just the right thickness so it’s easily absorbed into the skin. It doesn’t leave a greasy feel nor an oily residue on skin. By contrary, it gives your skin a soft touch feels. It doesn’t irritate the skin and it’s a safe choice for all skin types.

The cream comes with many good things and listing them in a short list puts us on the spot. However, here our pros:

The inherent issues aren’t deal breakers, but it’s good to take a look at them:

What’s the last thing to say about the cream?

The cream stands out not only with its main ingredient (Kakadu plum) that is loaded with Vitamin C, but also with its overall formula that is based on natural ingredients, becoming a hypoallergenic option to match all skin types.

Whitening dark spots, diminishing the fine lines and wrinkles, leaving your skin younger and evener looking, the dark spot corrector is a great choice to have in mind when in need. Cherry on top? It’s made in our USA, so stop sitting on the fence about it!

===> See reviews and pricing on Amazon